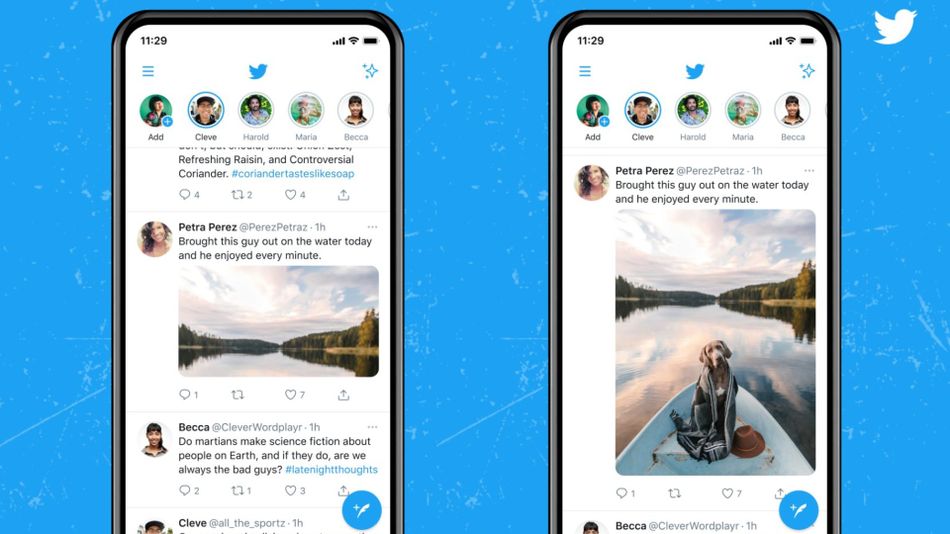 You've probably seen the meme in which a cropped image on Twitter looks like one thing, but then when you tap on it, it's something else? Well, that one won't work anymore.

no bird too tall, no crop too short

introducing bigger and better images on iOS and Android, now available to everyone pic.twitter.com/2buHfhfRAx

The larger image previews do have their limits, thoughAccording to Twitter, images with 2:1 and 3:4 aspect ratios will now show in full. If you post an incredibly tall image, it will still get cropped.  Read more...