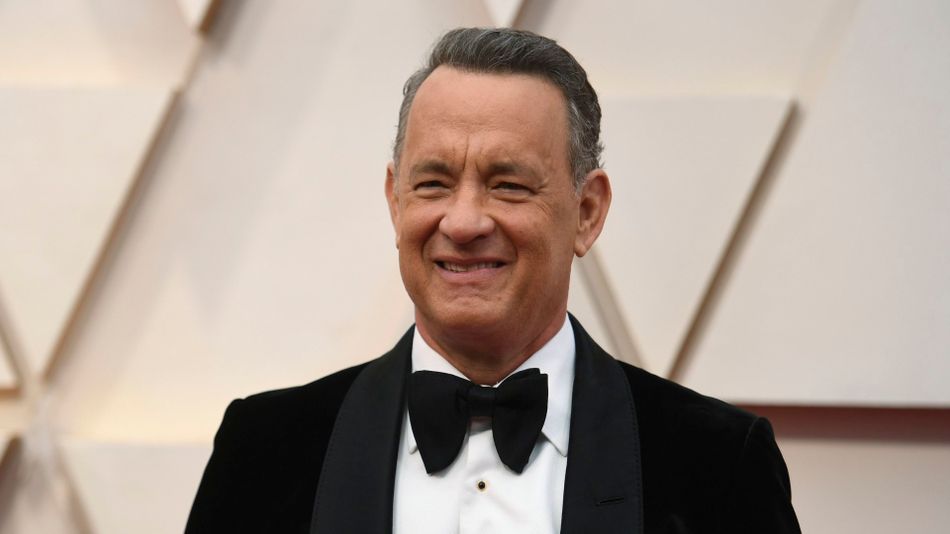 According to The Presidential Inauguration Committee, the special aims to “showcase the American people’s resilience, heroism, and unified commitment to coming together as a nation to heal and rebuild.” It will also pay tribute to those who are helping the country through the coronavirus crisis, from health care workers to teachers.