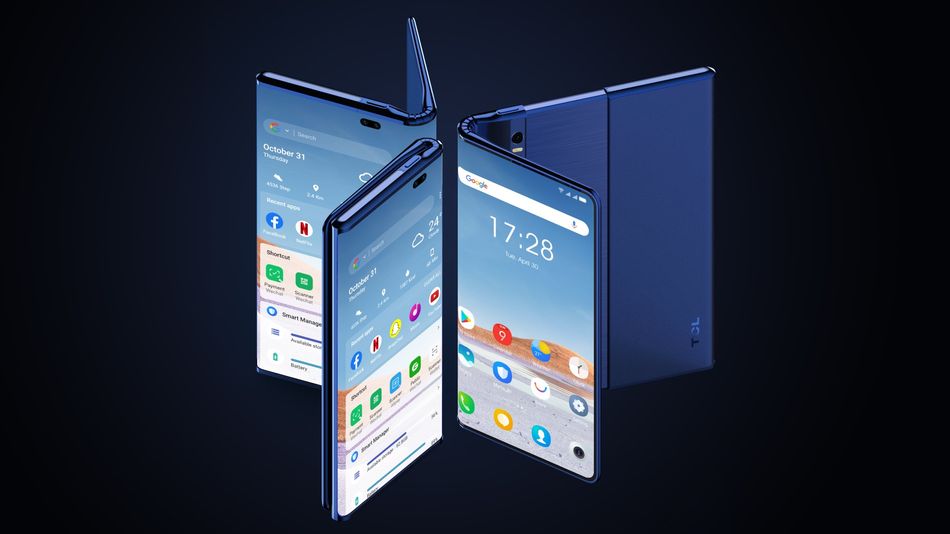 But TCL now has a smartphone concept that's both a foldable and rollable phone in one, and it's pretty cool.

The idea is fairly simple — take a foldable phone, similar to Huawei's original Mate X, and then make it rollable on one side so that it extends to something akin to a decently sized tablet. I've been critical of foldable phones precisely because they don't offer that much space when folded out, but this TCL phone solves that in a fairly elegant way. Read more...