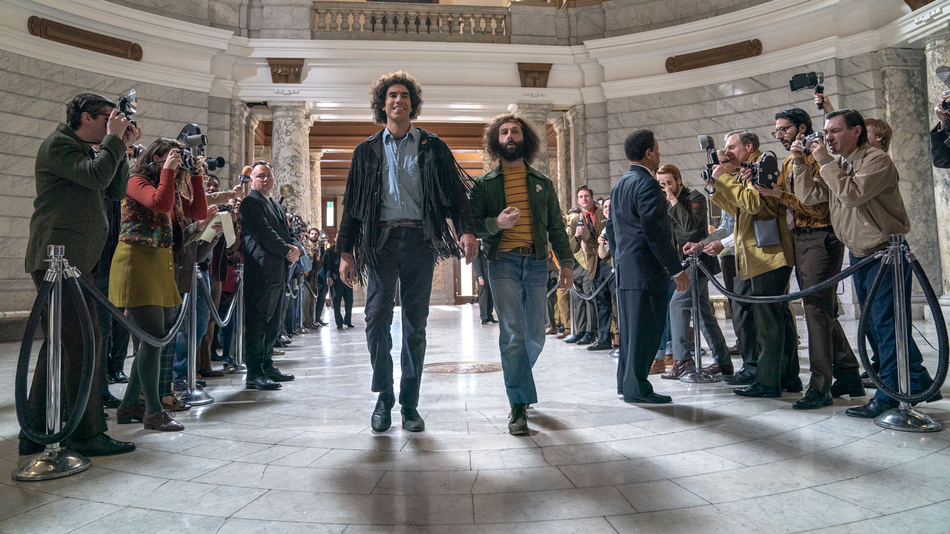 Aaron Sorkin loves himself some drama.

Sorkin's latest, The Trial of the Chicago 7 on Netflix, is similarly rooted in real events. The court proceedings referenced in the title take us back to the dawn of the Richard Nixon administration and a politically motivated trial aimed at bringing down key figures in 1960s counterculture. Read more...

More about Netflix, Aaron Sorkin, The Trial Of The Chicago 7, Entertainment, and Streaming Services
Read more