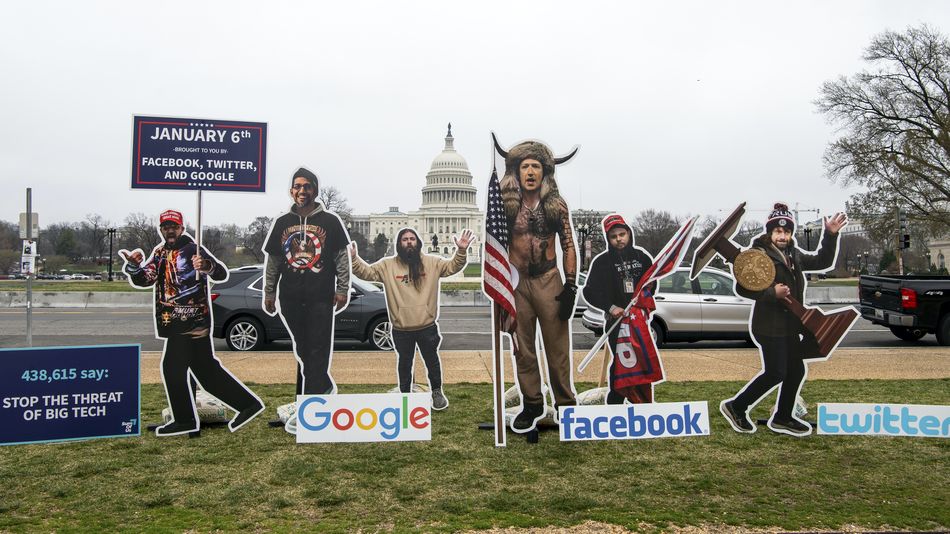 If you're feeling Q'd out, you're not alone.

I, for one, would have been happy to leave my reading about the pro-Trump online conspiracy theory QAnon back in the Trump era. Despite the best efforts of its murder-minded followers who stormed the Capitol on Jan. 6, Joe Biden was inaugurated. We've clawed back a hard-won sense of normalcy. Don't we deserve a break before reexamining one of the most triggering sources of PTSD from the last four years?

Of course we do, and it would be nice to believe the columnist who claimed this month that QAnon is dead because its hopes for Trump's reinstatement haven't come to pass, and because its leader, the mysterious Q, has gone silent. But failed predictions and Q's silences have never hampered the growth of this movement before. We were reminded of this Tuesday with the publication of The Storm Is Upon Us: How QAnon Became a Movement, Cult, and Conspiracy Theory of Everything, the first real history of QAnon, by journalist and conspiracy expert Mike Rothschild.  Read more...