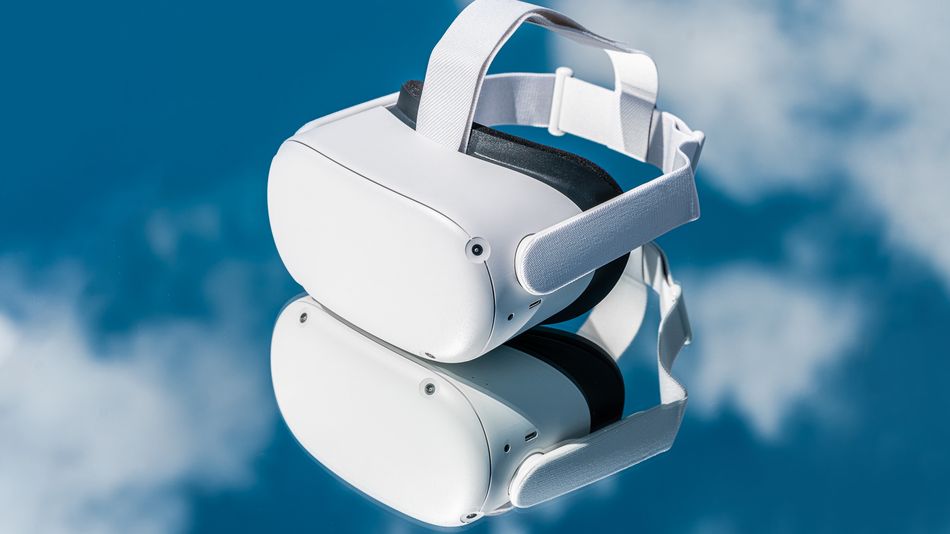 Facebook's Oculus Quest 2 is the best value in VR, thanks to hardware that eliminates the need for a powerful PC or wires.

But it's not quite powerful enough to run the most high-end VR experiences. A software update could slightly alleviate that problem.

The new v28 Oculus update brings a bundle of new features, but the most important is Air Link, available in the headset's experimental mode. For those not in the know, the Quest 2 isn't designed for really horsepower-intensive experiences like Half-Life Alyx.

The only way to play those games on a Quest 2 is to connect it to a PC using an $80 link cable accessory. With Air Link, you can stream VR experiences directly between a PC and a Quest 2 wirelessly using a WiFi connection. Read more...