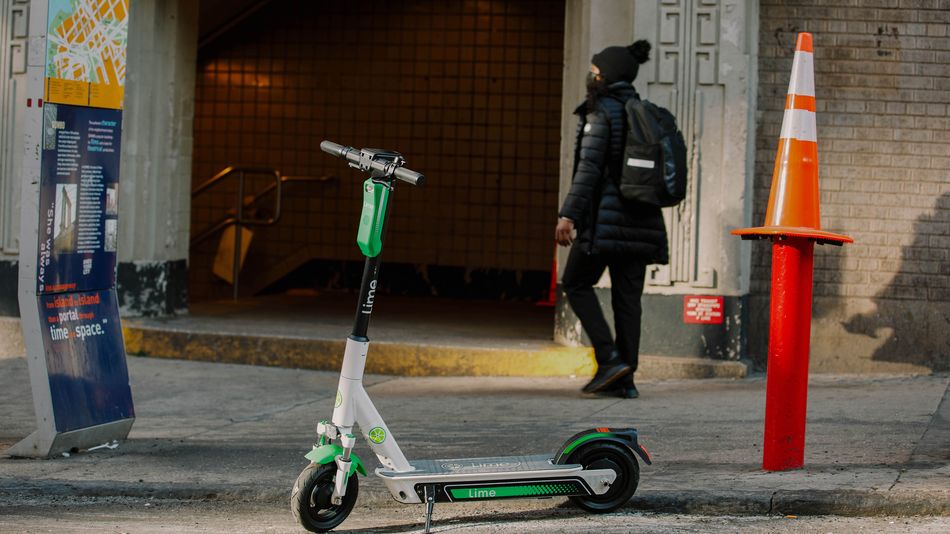 It's finally happened — the electric scooter takeover has reached New York City, via the Bronx.

Lime was one of three scooter rental companies selected Wednesday to provide parts of NYC with the electric devices as part of a year-long pilot program. Bird and VeoRide also received permits. Lime will launch 1,000 of its Gen4 scooters, but only in the Bronx to start.

NYC was a major holdout for years as cities around the world accepted the two-wheeled electric devicesFinally, in 2019, New York state legislators opened up access to the electric vehicles. Throughout 2020, city officials worked on plans to launch scooters in a metro area with more than 8 million residents.  Read more...