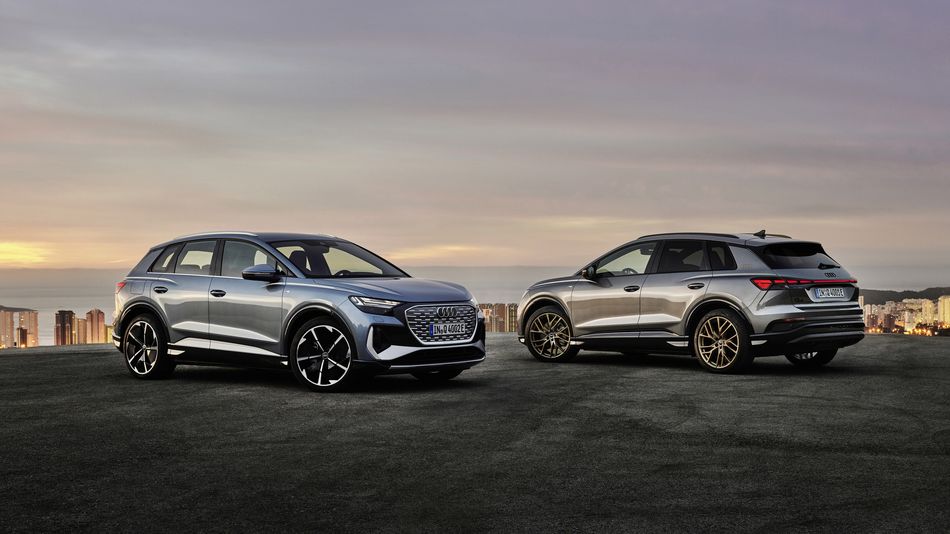 Back in 2018 Audi unveiled its first all-electric SUV, the e-tron. Now, almost three years later, the next version of the original EV has been unveiled as the Audio Q4 e-tron, with an additional "sexy back" Sportback design.

The newest electric Audi started as a concept car, but will arrive in Europe this June with a starting price of 41,900 euros (about $50,000). It'll make it to America at the end of this year for about $45,000. That's significantly less than the original e-tron, which starts at nearly $66,000.