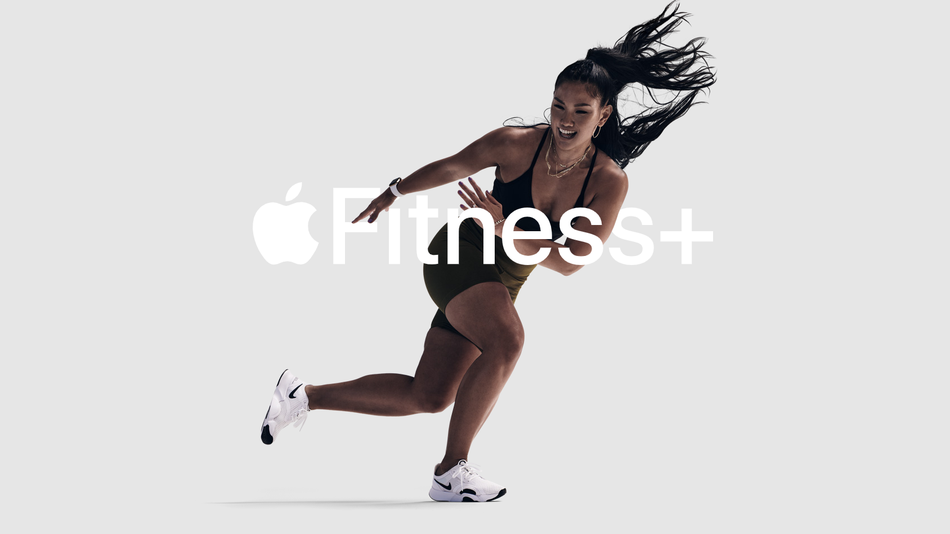 Apple's got a new Fitness+ feature coming up for people who like long walks.

Called Time to Walk, the feature will go live on the Apple Watch, allowing users to choose an audio story to accompany them on a walk.

The feature hasn't been officially announced, but the indications that it's coming are pretty strongMacRumors noticed a mention of it in the release notes for the latest watchOS 7.3 beta, and Twitter user Othmane noticed it in a new Apple Fitness+ promo video (the video has since been replaced with a version that doesn't mention the new feature).

After a month of fresh arrival every Monday looks like #Apple is adding a new type of workout this week to #Fitness+ with Time to Walk ! A new audio experience that’ll make the outdoor walk more entertaining and uplifting 👌🏽Will definitely try it tomorrow🚶🏽‍♂️ pic.twitter.com/lqXqHN8hKj