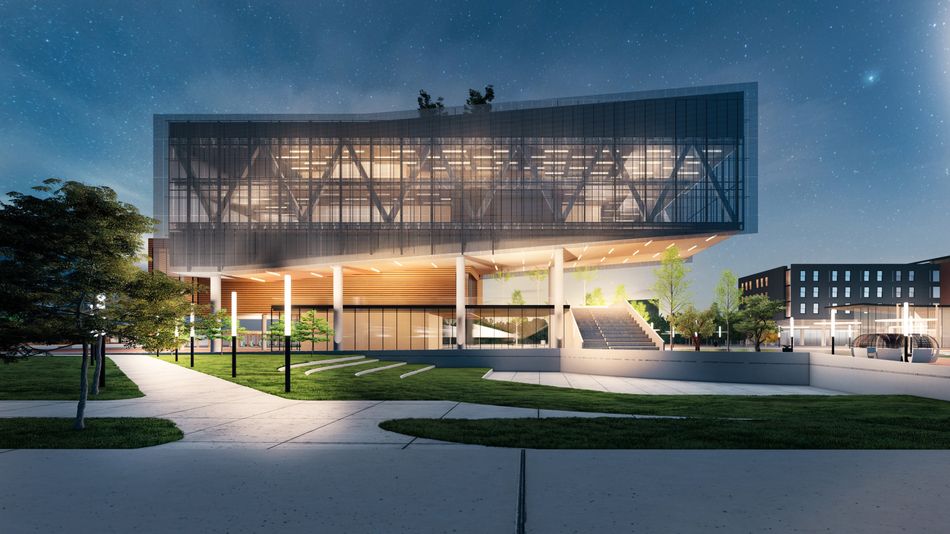 Apple announced several new projects as part of its $100 million Racial Equity and Justice Initiative (REJI) on Wednesday, including the funding of a 50,000-square foot learning center in Atlanta.

The company first made the initiative public at its Worldwide Developer Conference back in June. In the wake of the killing of George Floyd and Breonna Taylor, and massive protests in the U.S., Cook used the livestream to talk about Apple's plan for fighting racial injustice.

The unfinished work of racial justice and equality call us all to account. Things must change, and Apple's committed to being a force for that change. Today, I'm proud to announce Apple’s Racial Equity and Justice Initiative, with a $100 million commitmentpic.twitter.com/AoYafq2xlp